Parents will know immediately if their newborn is suffering with a club foot. Some people will know before the child is born when an ultrasound is done during the pregnancy. Roughly, one out of every 1,000 births will have a club foot. Boys tend to have slightly higher instances of a club foot than girls do. It can affect one foot or both feet at the same time.

Tendons are the tissues that connect the bones and the muscles together. Their job is to hold the foot in place. In those who have a club foot, the tendons of the foot and the leg are shorter than what they normally would be. They tend to pull the foot into an abnormal position, which causes bone deformity. The deformity is often reversible if treatment is administered early. In a normal foot, ankles rest at 90-degree angles and the sole faces downward in the foot. Those who have a club foot will have their foot turned inward and down similar to the shape of the head of a golf club.

Club foot can be either severe or mild. In certain instances, it can seem like the foot is almost upside down. It can affect one foot, unilateral, or both feet, bilateral. Even after treating the condition, the club foot can have smaller calf muscles and the foot might be slightly smaller than that of the normal one, but the leg will still function fine in most cases. 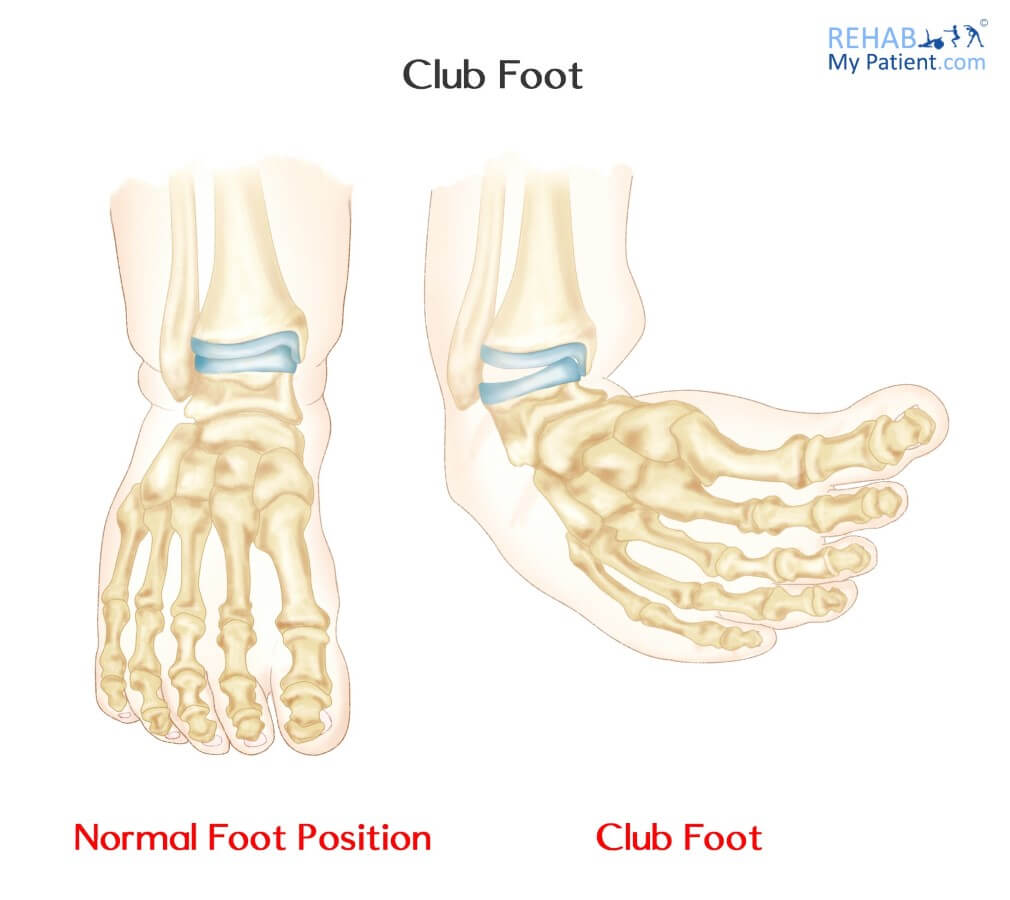 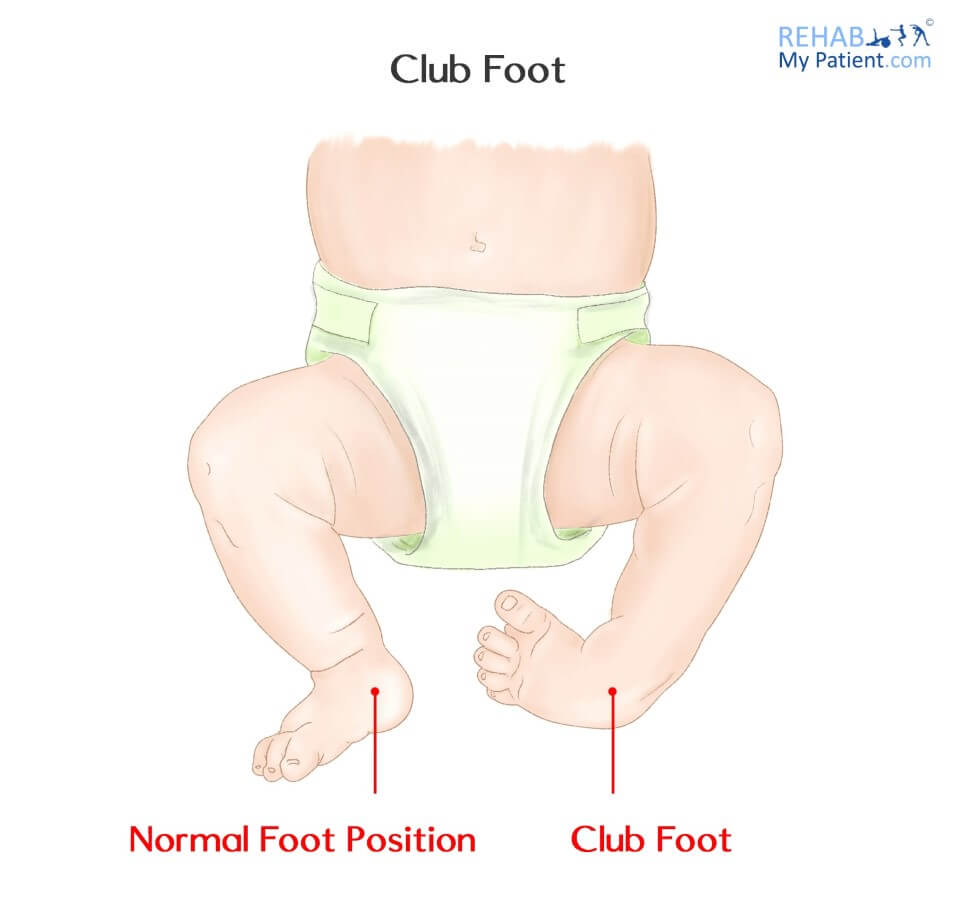 Club Foot in a baby

How to treat club foot:

In this method, the doctor will change the cast on the foot every week over the course of numerous weeks. Each time the cast is changed, the foot will be stretched toward its correct position. The heel cord will then be released and followed with an additional cast for three more weeks.

After the foot has been corrected, the infant will need to wear a brace during the night for two years to make sure the correction remains. Even though this is an extremely effective method of treatment, the parents have to actively participate in daily care by getting the braces in place. Without active participation from the parents, the club foot will end up coming back because the muscles surrounding the foot can pull it back into position.

Surgery might be needed to adjust the ligaments, tendons and joints in the ankle and foot. Between nine and 12 months of age, the surgery is performed to correct the deformities in the foot. Once the surgery is completed, a cast will hold the foot in place while it heals. It’s possible for the muscles within the foot to try and return to their original position, which is where special braces and shoes come into play.

1. Club foot can occur with other congenital problems.

2. It is not the direct result of the fetus when inside of the womb.

3. Boys are twice as likely as girls to get the condition.

5. Pregnancies that are complicated by drugs, infection and smoking are attributed to club foot problems.